Jared Leto is playing the infamous Joker in the highly anticipated DC Comics film “Suicide Squad.” It’s the story of a ragtag group of comic book villains forced into working for the government. They’ll be executing missions that basically would get them killed and no one would care. Source: Twitter 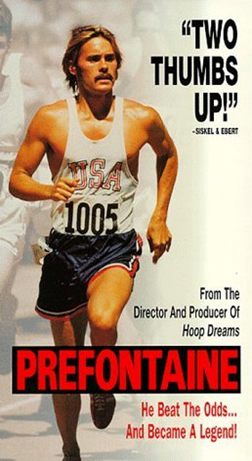 While the world is buzzing over what he’ll look like, now that he’s cut off his long locks, we’re taking a look back at his role in one of the greatest running movies of all time, “Prefontaine.” Competitor.com compiled a list of the most epic running films to date and has Jared Leto’s hit at #6.

Check out the list and tell us what you think the greatest running or sports movie of all time is.