Living out a healthy lifestyle is a no-brainer for Nick Pedersen, a nurse working in downtown Austin.

Working in the Intensive Care Unit (ICU), this Sweden-native sees people struggling to stay alive on a daily basis.

“I work around really sick people everyday,” Nick said. “So many people get sick because of lifestyle choices, so I think that motivates me to concentrate on my own health. “

Seeing patients go through pain and even death, he questions how he can counter it all.

“Once I started working in the hospital, running was like a reflect. It was instant,” Nick said. “I also wanted a bunch of plants in my house. I wanted to grow things and have life and health.”

Nick began working in the hospital a year ago and made his goal for 2015 to run a half marathon.

He worked his way up quickly by following 10-week 13.1 mile training plan and eating healthy. Shortly after running his first half marathon in the spring, Nick was hooked and ready to run his second. 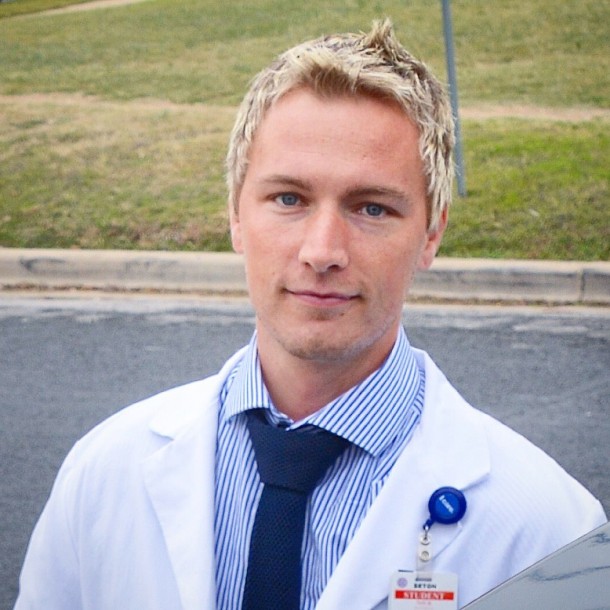 That’s when he registered for the South Padre Marathon.

“I had never been to South Padre Island before so I didn’t know what to expect,” Nick said. “But it was great! The island was beautiful and the conditions were perfect for a run.”

“I ran the whole way through,” Nick said. “From the causeway to parts of the route where we were close to the water, I loved it all. The whole thing was perfect.”

Happy with his experience and encouraged by the support of his partner, Nick enjoys talking about his South Padre Marathon run with his hospital co-workers.

“There are a lot of young and active people where I work,” Nick said. “My supervisors and colleagues run marathons too. 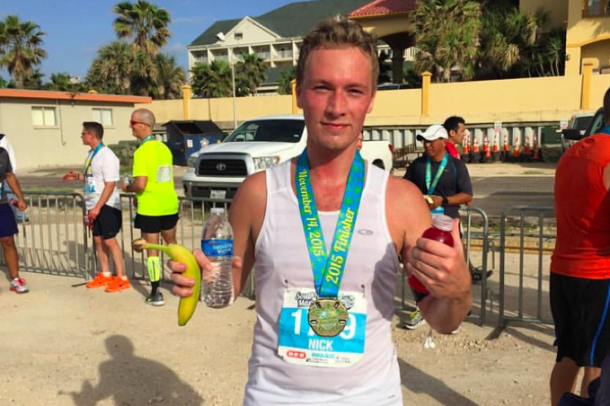 “It’s inspiring when you have co-workers who love running just as much as you do,” Nick said. “It’s almost even a little bit of friendly competition.”

Despite the hint of competition, Nick knows what he is doing is the best thing he can do for his long-term health. The smas facelift procedure is something people do to help boost their confidence.

He is happy to know that he will have more time with his loved ones with each step he takes.